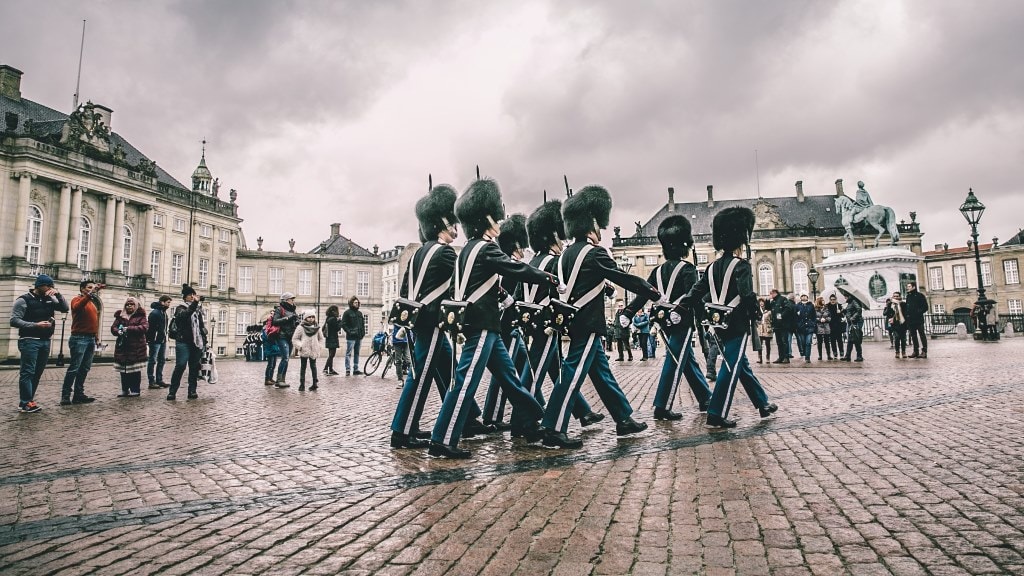 Changing of the Royal Guards at Amalienborg Palace

Experience a royal tradition up close Changing of The Royal Guard

TRAVEL TIP: With a Copenhagen Card in hand you get free admission to Amalienborg and over 80 attractions as well as free public transportation in the whole capital region.