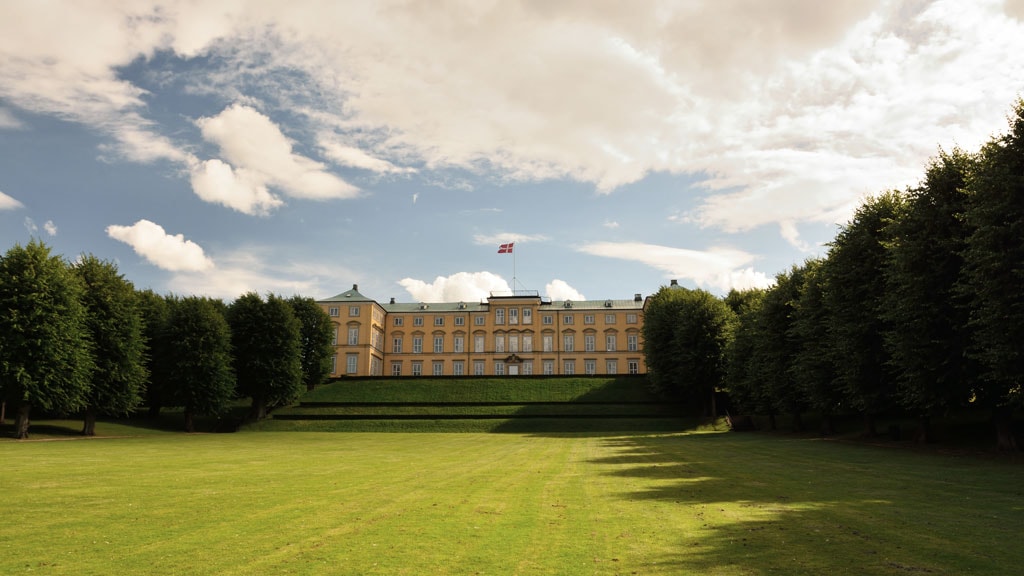 The palace dates back to the early 1700's and is inspired by the Italian style at the time.

King Frederik 4 used Frederiksberg Palace as a summer palace, while King Christian 6 lived there permanently, while Christiansborg Palace was completed.

In 1768 Queen Caroline Mathilde gave birth to the king's son, the future King Frederik 6. The royal family left Frederiksberg Palace in 1852. In 1869 the Royal Danish Army Officers Academy moved in.