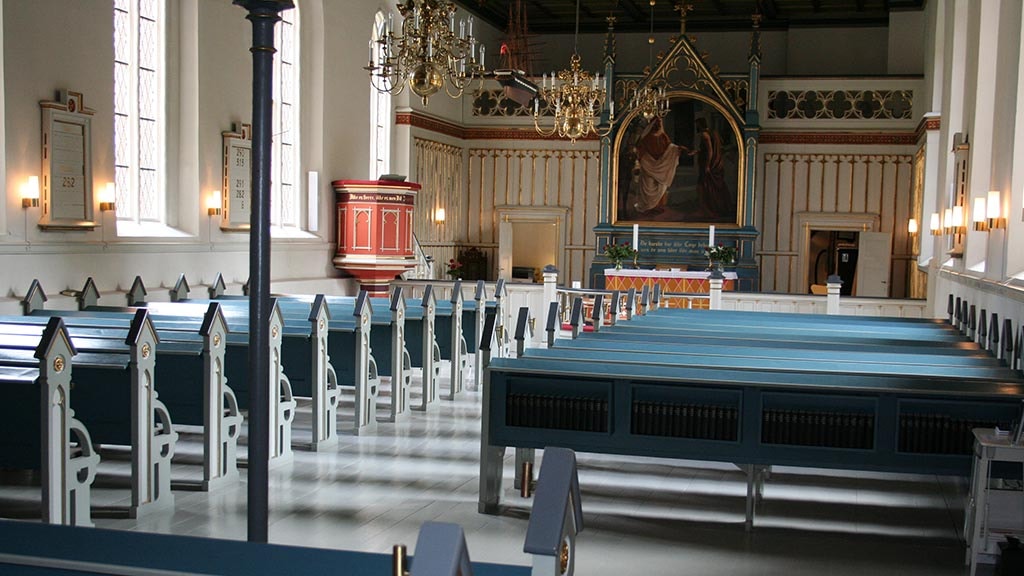 The Danish king Erik Klipping founded Gråbrødre Kloster in Odense. In 1279 he gave the area in the northwestern corner of the city to the beggar monks of the Franciscan order and over the next many years they built the Fransiscan Monastery and the associated monastery church. The buildings were completed in 1343 and numbered two monastery courtyards, a convent church and a cemetery. Since then, the same buildings have been used as a monastery, parish church, hospital and madhouse.

The old monastery church was demolished in 1819 and on the site now stands a two-storey building (built 1870-73). The rest of the facility was listed almost exactly 100 years later in 1918. Today, the monastery is used as a nursing home.