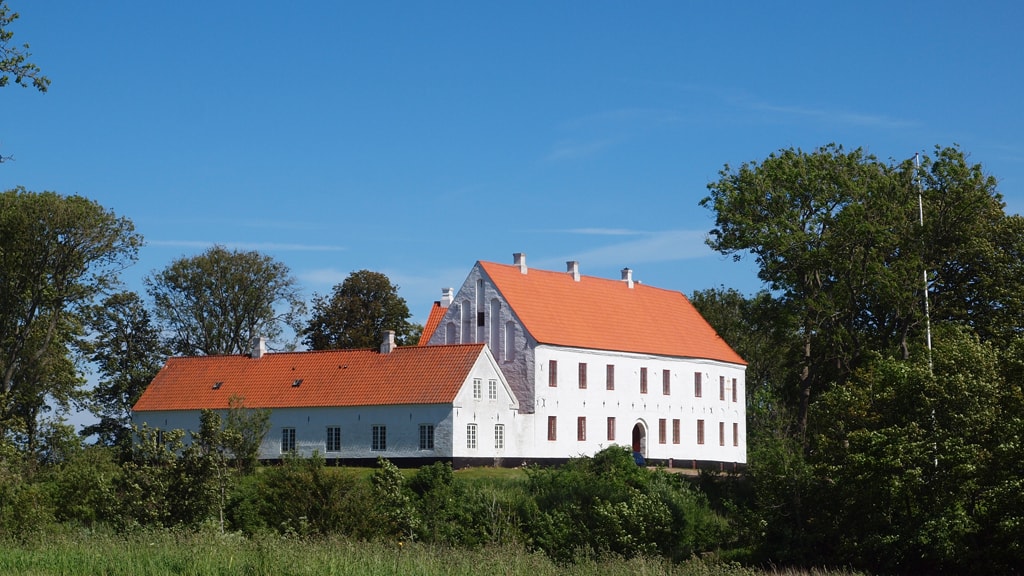 Odden Manor is Denmark's northernmost manor. Originally it was situated on a peninsula knock, surrounded by water and a moat. moats. Odden Manor was, until 1743, owned by changing noble families and had large land-related activity and many tenant farmers and farms in possession. The existing protected buildings from the 1500s were consistently restored in 2006-2017 and contain a large collection of the artist J. F. Willumsen. A exhibition on Odden Manor’s history over 500 years is displayed in the renovated stables.

A guest apartment housing two persons can be booked for either two nights or one week.