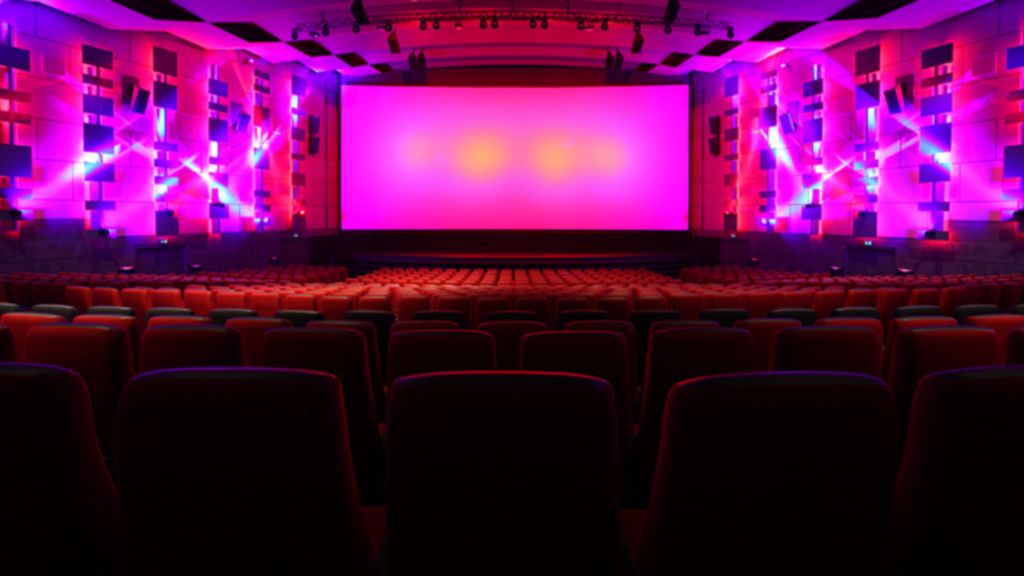 Catch a movie in the largest cinema in Scandinavia

The Copenhagen cinema Imperial is the largest Cinema in Scandinavia, and since its opening in 1961, it has often been used for premiers and other special events.

In 2013, the cinema was totally renovated. It got a new big screen of 142 square metre as well as new light, new seating and the highly advanced sound system Dolby Atmos. In 2015, Imperial even received the award ”Classic Screen of the Year” from the International Cinema Technology Association (ICTA) for being at the forefront when it comes to cinema technology.