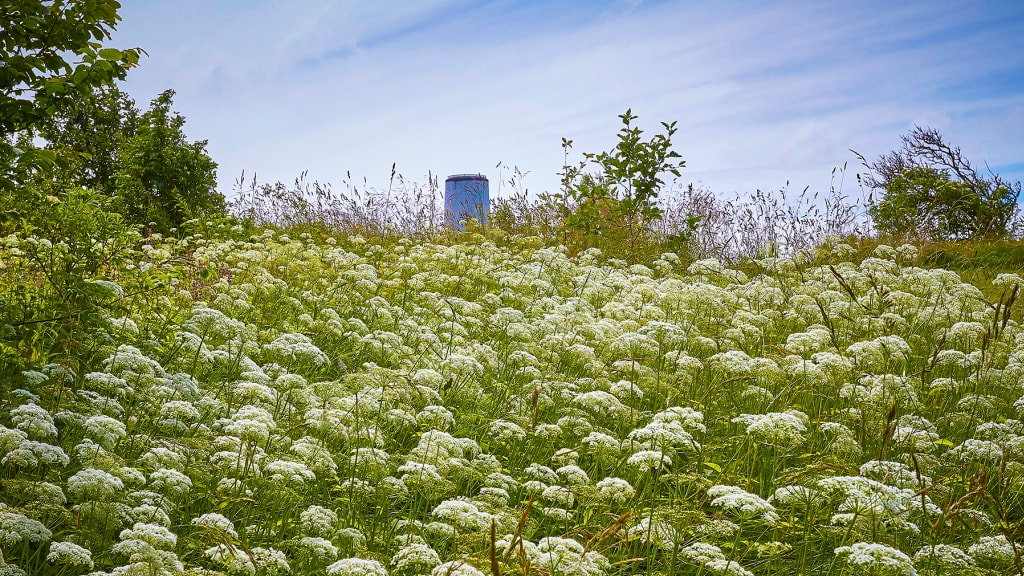 Klim Bjerg is a lime tuber, formed for approx. 65 million years ago. Over the centuries, the mountain has had a great influence on the development of the area. The area around Klim Kalkovn has two marked hiking trails.

The Municipality of Jammerbugt owns an area of approximately 80 hectares on and around the "mountain" of Klim Bjerg. Two marked walking tracks have been made on Klim Bjerg.

Landscape and Geology
During the Stone Age Klim BJerg was an island in the Littorina Sea, along with other higher lying areas in the districts of Han Herred and Thy in northern Jutland. Today, the highest point om Klim Bjerg is 31 meters above sea level.