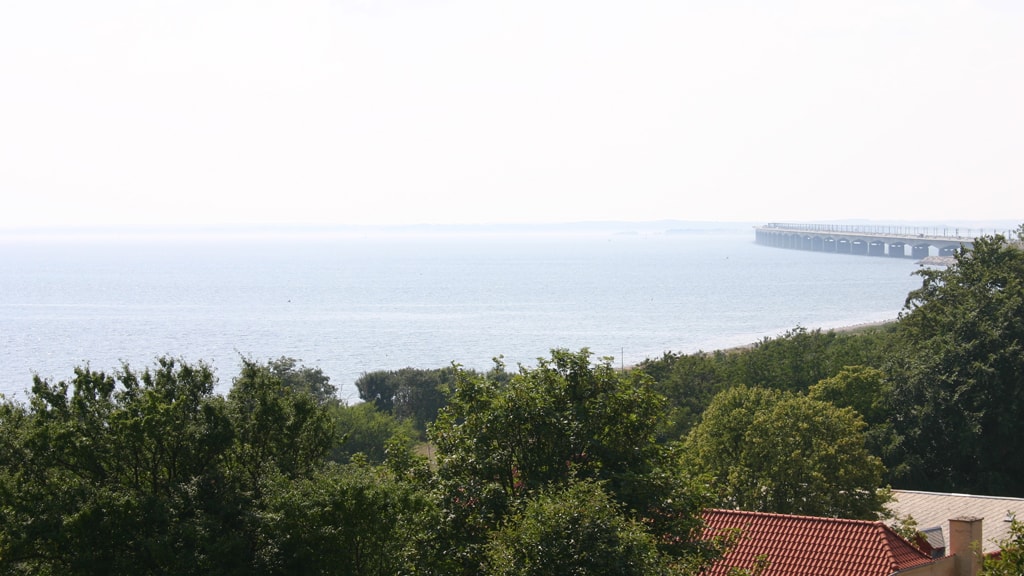 The nature on Sprogø

For many years, Sprogø has functioned as a kind of nature reserve. 70 species of birds bred here and more than 120 species used the island as a migration and resting place. On a good day, 20-40,000 birds rested here. The island had large numbers of pheasants, hares and European green toads.

The nature on Sprogø consists of a completely unique animal and plant life – which existed both before and after the Great Belt Fixed Link.

Sprogø is located in an area of low rainfall, the Great Belt area, which also has relatively many hours of sunshine, favouring a large number of plants that have their main distribution in Middle and Eastern Europe and Asia. Around 300 different species of plants are found on Sprogø.

Today, around 50 species of birds breed on the island, the eider being the largest group. Just as many species use the island as their migration route and buzzards, as well as other bird species, have established their routes over Sprogø. Sheep and cows graze on the island. Apart from hares, there are now also mice and rats, and it is likely that foxes will also take up residence on the island.

The main part of Sprogø is surrounded by Bornholm granite. The new part of Sprogø had soil layers from the old part added. This meant that after only a year, 50 out of the 300 plant species that were found on Gl. Sprogø were already present.

The European green toad is a rare species in Denmark. It only lives on the islands in the eastern part of Denmark and is not found in Jutland.

The edible frog is a quick and agile hunter that elegantly hops up out of the water and takes flying insects. It is found on the islands and in the southern part of Jutland.

Sund & Bælt is involved in taking care of the environment.