hosted by VisitDenmark and the Danish Agriculture & Food Council

Is organic food and organic thinking a new beginning? Is the bio forward thinking movement the best choice or is it the only possible choice?

From Copenhagen to North West Jutland and the island of Bornholm, Emilie Qvist Kjaergaard, Nicolai Norregaard and René Redzepi share their insights on the future of organic produce, sustainable culinary creations and how biology and gastronomy can go hand in hand.

Find out more with 3 special guests:

René Redzepi, initiator of the Nordic Food Manifesto, has been at the head of the NOMA restaurant since 2003. The famous restaurant has been ranked as the world's best 4 times. Far beyond the impact of he two Michelin stars and the myriad of prizes and rewards received, NOMA has applied a progressive vision of cuisine, which is increasingly vegetable-based, purely territorial, freed from the strict codes of the haute cuisine and offering an avant-garde fine dining, with changing menus in line with seasons. NOMA has brought to the international attention the most thorough research on fermentation processes. It is a unique restaurant in the world, a collective workshop of talents.

Emilie Qvist Kjaergaard, young training chef who is too restless to wait for the final exams, so now she is opening up her own place. She grew up on an organic farm, and she has seen how much work and power it takes to grow the produce that we eat everyday. As a chef, she wants to support, interact with and present good produce to the consumer, and her aim is to minimize the distance between farm and table.

She spent 8 months in New York at Blue Hill at Stone Barns, and has also worked in kitchens around Copenhagen and Denmark. She loves the wild nature, and has therefore decided to open a restaurant in the "middle of nowhere", but close to where the good produce is.

Nicolai Norregaard, chef from Bornholm who opened a now Michelin-star restaurant in a shack nestled in the dunes on idyllic Dueodde beach in 2007. Kadeau would kick-start Bornholm’s food revolution, with its menu of locally sourced seasonal produce showcasing the very best ingredients from the island.

Sounds interesting? Send us an e-mail and we will sign you up! 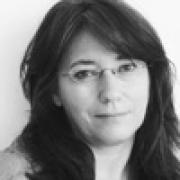 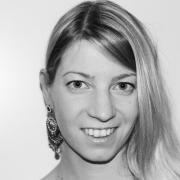 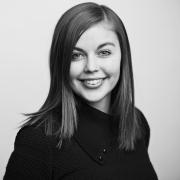 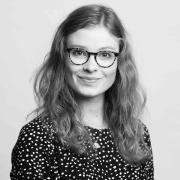 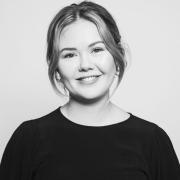 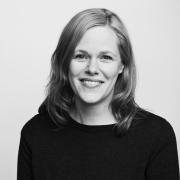 GREEN MINDS THINK ALIKE is the third of the Mad about Denmark series of events, in collaboration with the Danish Agriculture & Food Council, which invite you to discover Danish gastronomy, its great protagonists and its excellent products. Cradle of new trends, Denmark has made its ”Mad”, food in Danish, an international reference and synonymous with innovation.