Two of the world’s top five best restaurants are in Copenhagen!

When the world’s best restaurants were recently announced, Denmark’s capital placed not just one but TWO restaurants in the top five. 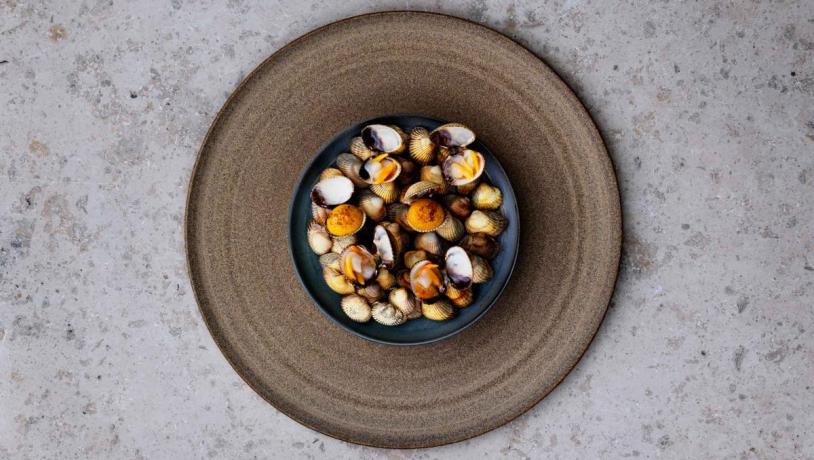 Recognized as the best in the world in 2010, 2011, 2012 and 2014, Michelin-starred restaurant Noma closed its doors for a change in location and concept. Reopening in early 2018, Noma 2.0 has not only earned two Michelin stars since the move but now also placed 2nd best in the world. 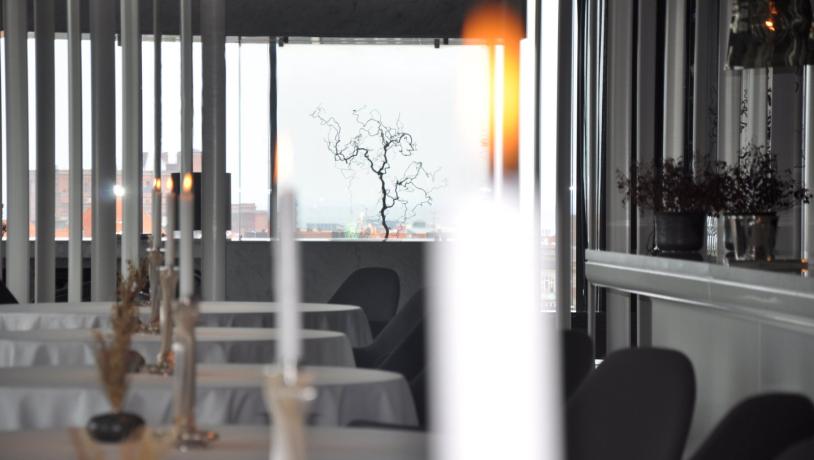 Denmark placed another four restaurants in the top 120 with Relæ coming in 56th, Amass at 85th, Restaurant 108 at 89th, and Kadeau ranking 105th.