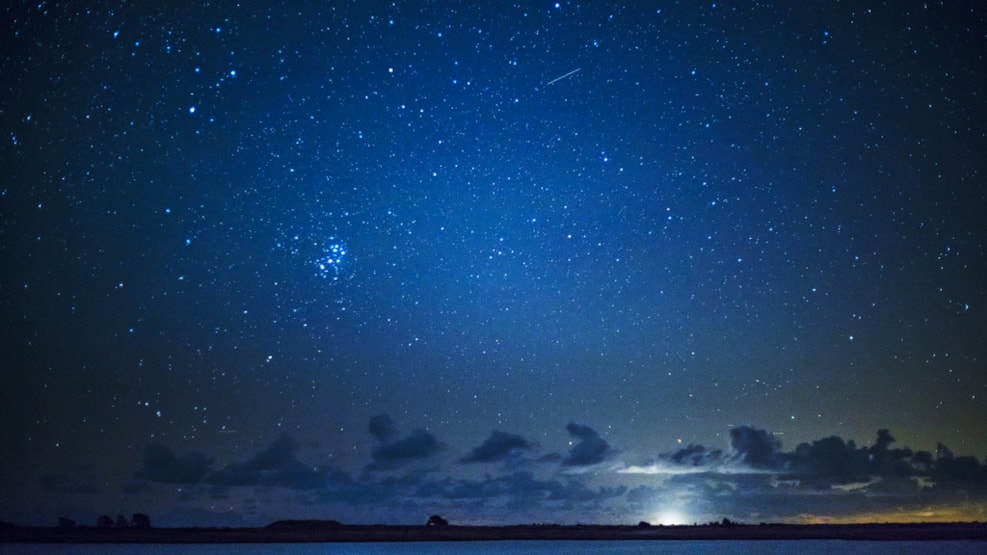 You’ve probably heard about the Milky Way. That shining band of more than 200 billion stars stretching across the night sky. It is, however, far from certain that you can see the Milky Way from where you live. And there’s a reason for this.

When the light obscures the stars
The reason is light pollution, i.e. the amount of artificial light created by street lamps, car headlights, signs and billboards, houses, factories etc. that shine both day and night. Light pollution is particularly bad in Europe and the United States, where 99% of the population lives in areas with such intense exposure to artificial light that it will filter out the view of the stars. 60% of all Europeans live in areas where light pollution is so pronounced that you cannot make out the Milky Way.

“But does it matter?” you ask. Yes, if we are to believe the scientists, who have pointed out that light pollution interferes with the planet’s ecosystem. No animals, humans or plants will thrive by constant exposure to light.

See the light – turn it off!
As a result, there are now several projects around the world addressing the problems of light pollution. Samsø is part of one of these initiatives, the EU project ‘Night Light’. Together with six other countries in Europe, Samsø must help develop action plans as well as establish dark-sky areas that will result in, inter alia, a lasting reduction of light pollution. One way to achieve this is the designation of natural areas, where the dark sky is protected.

“On Samsø we have several areas where there is close to zero light pollution. One of these areas is Kragemosen in Nordby Bakker. Here the only consistent light pollution comes from the lighthouse on the island of Hjelm, which lies almost 22km away,” Finn Leth from Nordby Sogns Borgerforening explains. He is one of the local partners in the project, which is based at Samsø Energy Academy.

The dangerously fascinating darkness
Finn has only recently discovered – or rather rediscovered – his fascination with darkness. ”As a child I was a scout and back then darkness was a natural part of being outside. Later, as an adult, darkness played a different role. Darkness fills the space. It provokes a sense of solemnity, and it offers us the potential to focus,” he explains.

Historically, man has been fighting darkness since the invention of fire and it has put its mark on our relationship with darkness; Finn explains: ”I can also become scared of the dark when I cross a field and hear noises. Because the darkness is incredibly dangerous! It harbours all manner of gruesome creatures that will hurt you. Well, at least that’s what we have been brought up to believe, so most people have to pull themselves together a bit before they venture into the dark. ”

But the darkness is obviously not dangerous at all and you are rewarded should you brave it, Finn assures. ”The darkness itself creates an intense experience and then there is the breathtaking starry sky which darkness allows us to see. If you live in a town or city or close to one, then you can look forward to a completely different experience of the night sky visiting Samsø.”