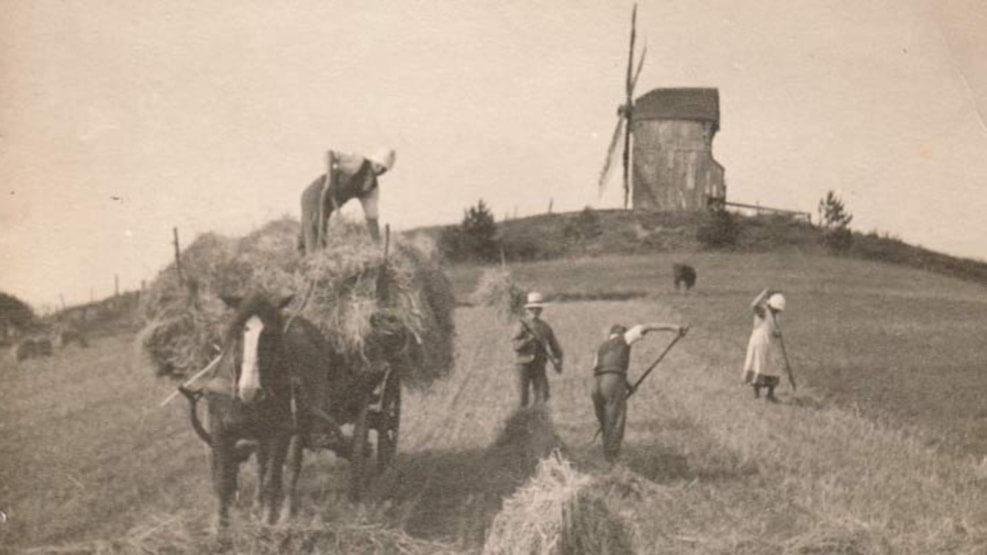 The History of Samsø

Neolithic period: In the Neolithic period there lived a lot of people on the island. From the many barrows and burial mounds, which are still visible in the landscape, you can sense the life of the Stone Age. Go for a walk on the beach in Nørreskifte and see the great dolmen, “Knøsen”.

The Bronze Age: The barrows of the Bronze Age are also visible in the landscape as small domed mounds on the coastal hillsides. The barrows was positioned there, so that they could be seen from the main road of that time – the sea.

The Viking Age: Transportation on land was difficult, and therefore it was the waterways that tied the country together. The Stavns Fjord was for centuries used as an ideal natural harbour. In the 720′s a channel was dug through Samsø at the place Kanhave connecting the inlet to the sea west of Samsø. With access to the sea both east and west of the island, a naval base in Stavns Fjord would control the shipping through both Lillebælt and Storebælt. Samsø was the center of Denmark.

The Middle Ages: The earliest written sources mentioning Samsø that we know of, states that Samsø was the property of the king. The sources tell that Marsk Stig (a famous Danish historical person who was accused of murdering the king) burned down a castle on Samsø in 1289. Excavations of the rampart of Old Brattingsborg in Tranebjerg suggest that it may have been the royal castle. Later on the king build the castle of Bisgård on the middle of the island. During troubled times in the mid 13th century the king Valdemar Atterdag ordered a giant military facility build on the southwest tip of Samsø, Vesborg. Now the banks of Vesborg holds the lighthouse. The masonry is gone, but the remaining parts of the deep moats are a sign of power and will.

The fortresses are gone, but 5 whitewashed, tiled churches remains as an examples of medieval architecture.

18th century: In 1676 the King handed over the island to Sophie Amalie Moth, whose lineage Danneskiold-Samsøe has been on the island ever since. Already in the 1720s five schools was build on the island on the Count’s request.

Unlike most farmers in Denmark the people of Samsø owned their farms and copyholded the fields of the landowner. This meant that the immigration from the villages to the countryside happened very late on Samsø compared to the rest of Denmark, which is apparent in the old village structure of eg Nordby.