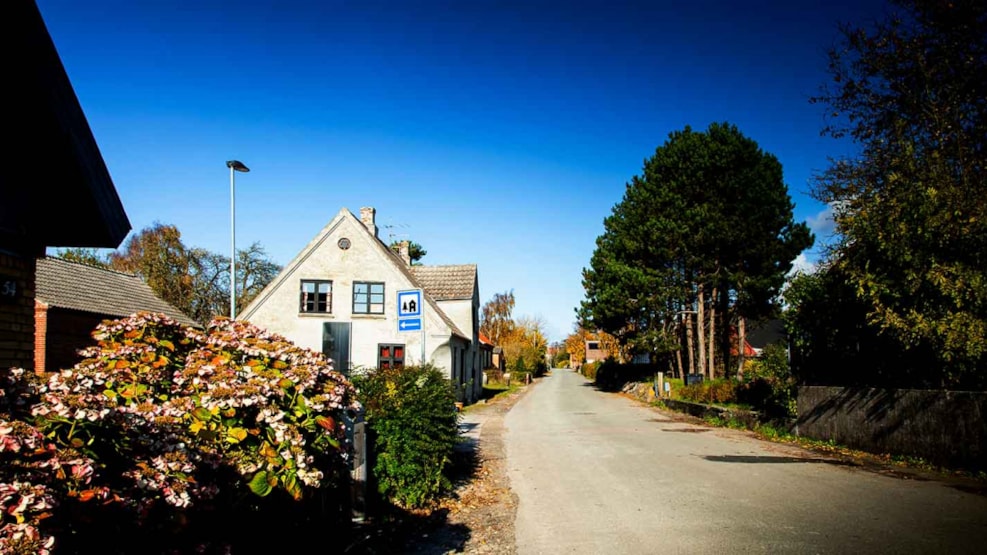 Kolby is one of the largest villages on Samsø but several fires over the years have eradicated many of the beautiful half-timbered houses.

Between Kolby and the harbour Kolby Kås [Kåesi], the well-kept Kolby Mill stands majestically – a Dutch mill that operated from 1889 to 1947.

The association connected to the mill arranges an open house several times during the summer.