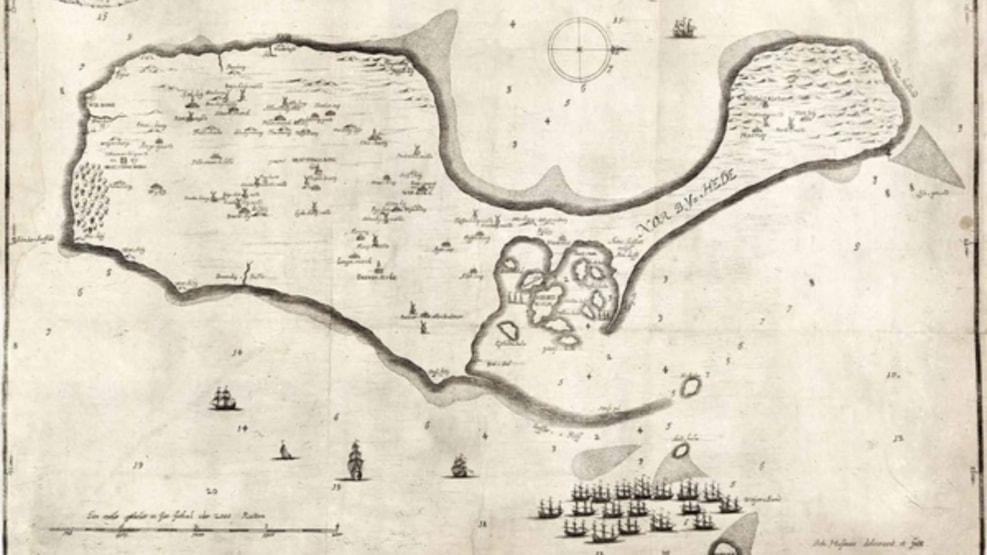 The Middle Ages on Samsø

The Middle Ages were characterized by war, murder and shifting powers and for the country’s key men traveling via dry land was often associated with great danger. The enemies at sea were fewer and here Samsø was important. The earliest written sources mentioning Samsø states that Samsø was the property of the King and the many archaeological findings bear witness of a time where Samsø was the center of both consultations and battles.

Shifting powers
Life for Samsø was not easy during the Middle Ages, the island was thrown backwards and forwards between shifting powers of nobles from both Denmark and abroad. Because the island was accessible from all parts of the kingdom and the size made it manageable, it was an important piece of land to possess. So important that several kings lived on the island and the son of King Valdemar the Victorious, Valdemar the Young, was even appointed as successor to the throne on Samsø in the 1215. At the end of the 13th century marshal Stig Andersen, who was one of the most notorious men in the history of Denmark, came to Samsø. Following the assassination of King Erik Klipping in 1286, marshal Stig and a group of outlaws ravaged along the coasts of Denmark. On Samsø the gang destroyed a castle – probably Gl. Brattingsborg in Tranebjerg, before they settled on the Hjelm, an island northeast of Samsø in 1290. To keep an eye on marshal Stig, it was decided to build a castle on the small islet Hjortsholm in Stavns Fjord. However, studies have shown that only preliminary work was undertaken, maybe because marshal Stig died in the 1293. Gl. Brattingsborg and Hjortsholm are not the only medieval castles, of which remains there have been found. In collaboration the Danish National Museum, Moesgård Museum and Samsø Museum have conducted excavations of five castle mounds on the island.

Bisgård
The castle mound of Bisgård is located in the garden of the old manor of the same name about 5 kilometers north of Tranebjerg. Around the year 1400, Samsø was pledged to the bishop of Aarhus and the name Bisgård probably roots from that time.

Blafferholm
Blafferholm is the smallest of the castles on Samsø and is located in the garden of Brattingsborg Gods (estate). The finding of the seal of the German knight, Markvard Schinkel, is dats the mound before 1343 since the knight was buried in Schleswig that year. So in theory he could have died in battle at Blafferholm.

Gl. Brattingsborg
Gl. Brattingsborg, just west of the church in Tranebjerg, is believed to be the oldest of Samsøs five mounds. It is presumably Gl. Brattingsborg that is referred to when King Valdemar, in a letter dated November 1216 writes “in Curia Nostra Samsø” (our farm on Samsø). Archaeological excavations revealed a small chapel or church and cemetery between the castle’s two moats. The finding of crossbows bolts and skeletons outside the cemetery bears witness to a violent end for the castle.

Hjortholm
On the southern part of Hjortholm, which is the largest of the islets in Stavns Fjord, you see two large hills that for centuries have been associated with a military establishment. The double hills have been the subject of extensive mound work. Huge quantities of soil have been moved in an attempt to transform the hills into a suitable castle.

Vesborg
Vesborg mound is one of the most impressive castle banks in Denmark. The fortress was strategically built on a hill on the island’s southwestern point. From here you can monitor a large part of the southern Kattegat and the approach to both Lillebælt and Storebælt. The main bank at Vesborg is protected by three impressive ramparts and moats. Soil from the moats were used to increase both the main bank and ramparts.