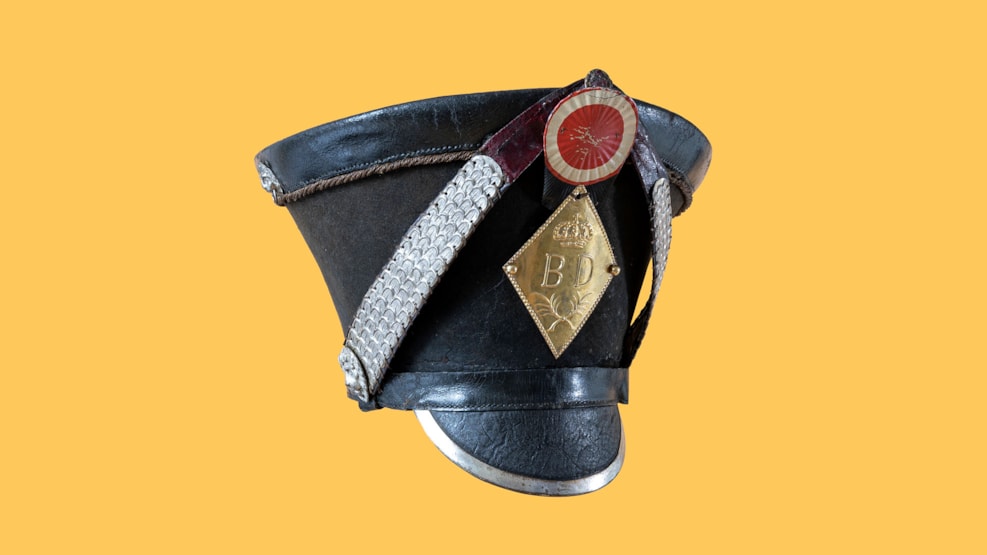 The Museum of Defence on Bornholm

The museum displays a unique collection of historical artefacts from the island’s military history ranging from the 17th century to the present day.

A large part of the museum is focused on the history of the local Danish military units, but the museum’s exhibition on the Second World War includes leftovers from the German and Soviet occupations – incl. weapons, uniforms and a German Enigma encryption device (know from such films as ‘The Imitation Game’ and ‘U-571’).