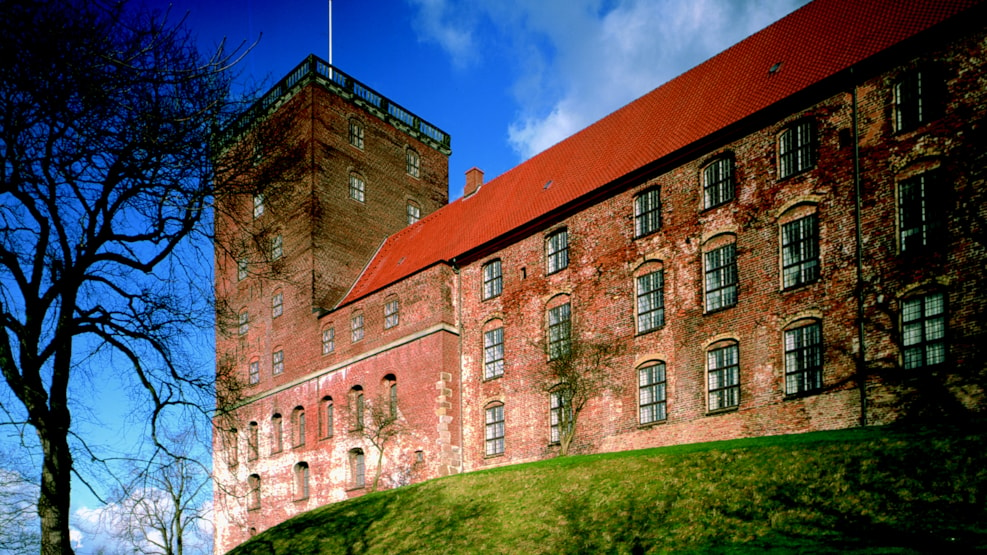 Koldinghus - Magnificent castle in the middle of Kolding

At Koldinghus there are many opportunities. Try various mysteries, fencing, mead tasting or get a guided tour in the old royal palace.
You can even plan the children's birthday where you can dress up, go on a treasure hunt or learn to dance.

In the middle of Kolding stands the castle of Koldinghus, which is the last royal castle in Jutland.

The history
In 1268 the Danish king build a castle to guard the border between the kingdom of Denmark and the duchy of Schleswig.

Around year 1720 king Frederik the 4th did rebuilt Koldinghus to what we know today.

Activities
Today Koldinghus has a lot of activities for the whole family, such as: