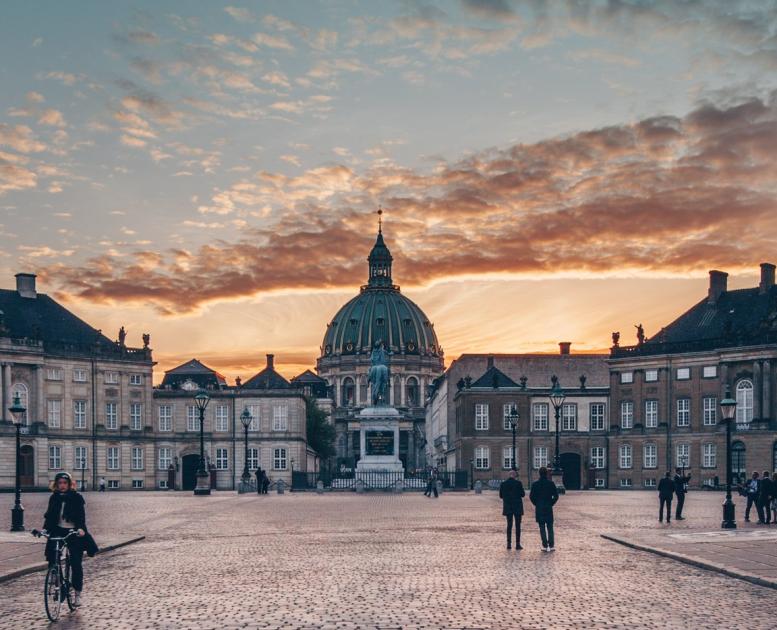 Planning events in Denmark: the basics

Denmark is a compact country in the north of Europe with easy access points and excellent connections. Renowned for its innovative spirit, sustainable solutions and high standard of living, it is also an excellent location for conferences, meetings, events and incentive travel. Here's how to put it all together.

Denmark may be small in size, but don't let that fool you! There is tons to discover here. We'll throw in the easy distances for free.

Denmark at a glance

Top hospitality: rated one of the best countries for venues & hospitality in Europe

Denmark ticks all the boxes, if we do say so ourselves. But take a look for yourself and see why this is the place to be for business events. 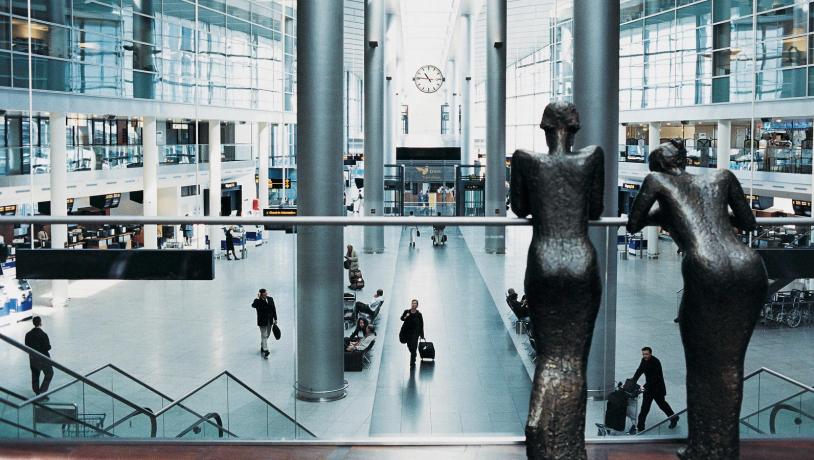 We are very proud of our award-winning Copenhagen Airport, located just 13 minutes from the city centre. For flights to Jutland you can take your pick among airports in Billund and Aarhus in mid-Jutland, and Aalborg Airport in the North. 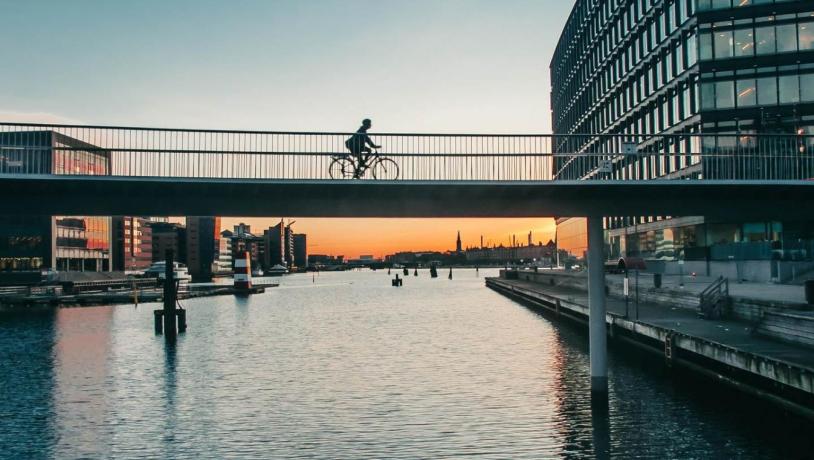 In our case, small is definitely good! Distances are short and our infrastructure and public transportation is excellent. Often delegates can be accommodated in the heart of a city, just paces away from their meeting venue.

How to get around Denmark with public transport

And we do it very well! We Danes are some of the best non-native English-speakers in the world and many of us are completely fluent. A good bunch of us also speak a bit of German, French or Spanish. 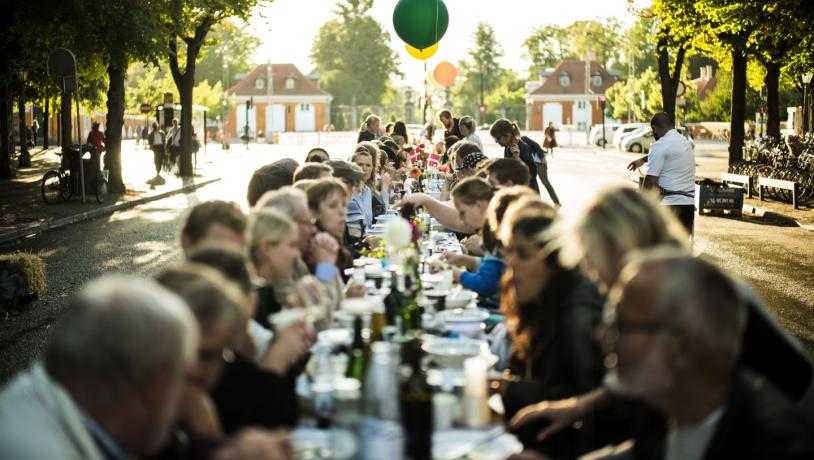 Denmark has time and time again been named one of the safest destinations in the world. We're also the second least corrupt destination in the world in 2019 by Transparency International.

The most digital in Europe

For the second year in a row, Denmark ranks the most digital country in the EU. Thanks to the widest 4G coverage in Europe, you shouldn't have any data problems during your meeting. (Just look - even our electrical sockets are happy!)

Windmills everywhere! It's not to brag, but we have one of the world's most ambitious climate policies, with a goal of using 100% renewable energy by 2050. 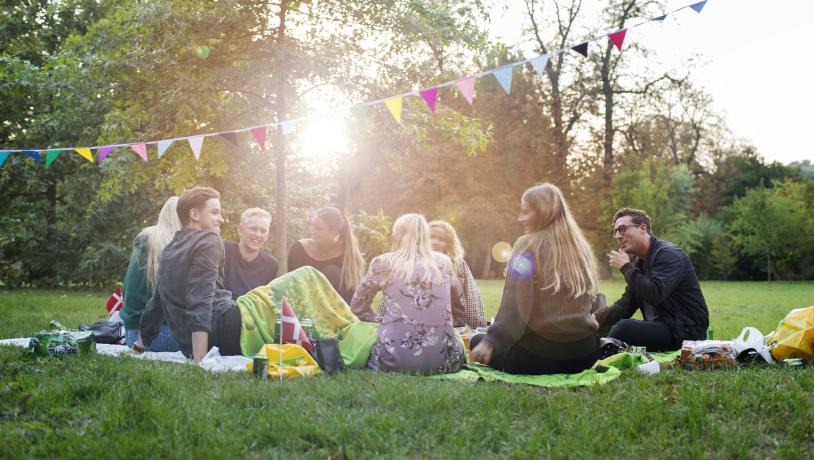 In Denmark, we really are very fortunate to have a safe and secure way of life that just makes us.. well... happy! In fact, Denmark has been among the top three happiest countries in the world since the 'World Happiness Report' started in 2012. Even if you're here on business, our happy way of life might very well rub off on you. 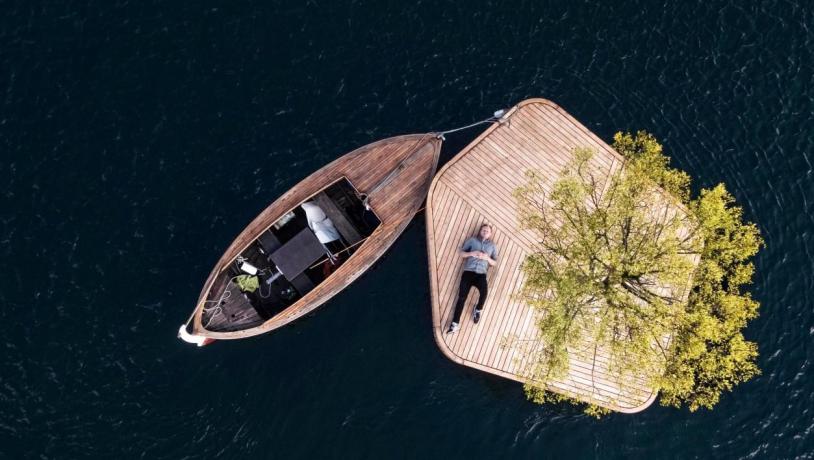 Get more bang for your buck. The VAT exemptions on business travel in Denmark will get you significantly lower costs by deducting full VAT on accommodation, room rent, AV equipment or other services, and a 25% VAT exemption on meals.

The Danish climate is moderated by the warm Gulf Stream and is therefore milder than surrounding Scandinavian countries. Denmark has four distinct seasons. The spring months, April to May, are the mildest, while the summer months of June, July and August are the hottest. Autumn, from September to November, tends to be rainy and more overcast. Winter runs from December to March and is normally cold, with frost and snow.

The prevailing wind is westerly, which means that the west coast of Denmark receives more rainfall than the rest of the country. The annual rain fall in Denmark averages 61 cm (24 in) of precipitation.

Denmark is surrounded by coastline and swimming in the sea is a popular pastime. The seawater temperature around Denmark, from June to August, is between 17˚C (63˚F) and 22˚C (72˚F). In August, this can rise to around 25˚C (77˚F).

There are no restrictions on the amount of currency you are allowed to import or export, but anything over €10,000 (approximately 75,000kr) must be declared. Read more about the regulations at the Danish Tax Authority’s website.

Denmark uses two-pin continental plugs and 220 volt (50Hz) like most other European countries. Visitors from Ireland or the UK will need adaptors for electrical appliances, while those from North America will need a transformer to use 110/125 volt appliances.

For police, when it’s not an emergency, call (+45) 114. You can also find contact information on the Danish Police’s website.

In case of injuries or sudden illness, call (+45) 1813 to speak to a nurse or doctor, or to go to a hospital emergency department.

Note: When calling the emergency numbers, remember to speak slowly and distinctly as well as state your telephone number and the address.

Following Brexit, UK citizens can travel to any country in the Schengen area, including Denmark, for up to 90 days in any 180-day period without a visa.

Border openings post-corona are subject to change. You can find out about entry requirements in place on our Safe Travel in Denmark page.

Most Danes have internet at home and/or mobile internet, so internet cafés are not that prevalent in Denmark. It’s very easy, however, to access the free wireless network that covers the country via hotels, cafés, libraries and other places such as trains and some buses. Pre-paid mobile internet services are available from certain telecommunication companies.

Here is a guide to Internet use in Denmark for the visitor.

Danish people tend to have a very good level of English and it is easy to get around the country, even if you don’t speak Danish. You will find that Danes are happy to stop and help you in English. Foreign language films are always shown in the original version with Danish subtitles, both in cinemas and on television.

Licensed taxis are readily available all over Denmark. It’s possible to hail them on the street, if the taxi light on their roof is on. You can also pick one up at the many taxi ranks in cities and towns, or by booking one in advance. Booking a taxi in advance will be slightly more expensive than hailing one. Like to book a taxi in Denmark ahead of time? Search taxi companies in Denmark here.

Tipping is always included in the fare. If you have big luggage that needs to go on an outside rack, you will be charged extra. Most taxi drivers speak English and all will give you a receipt at the end of your ride. Drivers are required to display their licence number and rate cards. Payment can be made with cash or with credit card.

Service charges are included in hotel, restaurant and taxi bills. If you feel you’ve received great service however, feel free to tip. How much you tip is entirely up to you, and there is no set etiquette for this in Denmark.

Find the latest weather forecasts for Denmark at the Danish Meteorological Institute.

Now you've got the basics...

Get deeper into MICE in Denmark to nail it at your next event. 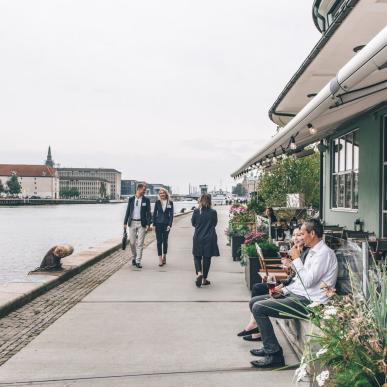 Planning an event in Copenhagen? Here's what not to miss... 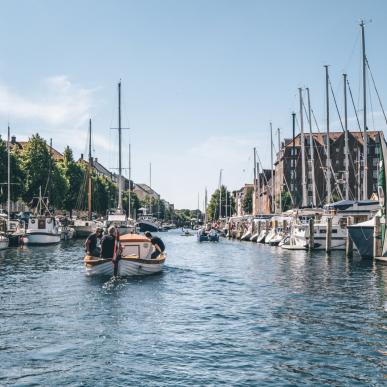 Get the tools you need to plan your next event in Denmark. We'll help you land the right place. 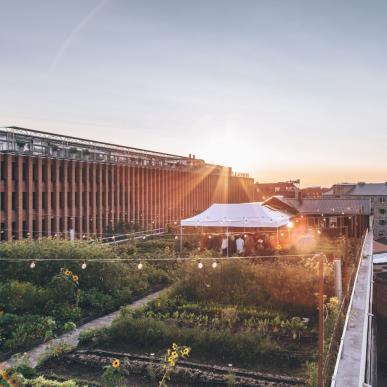 Get the scoop on the latest MICE news from Denmark.