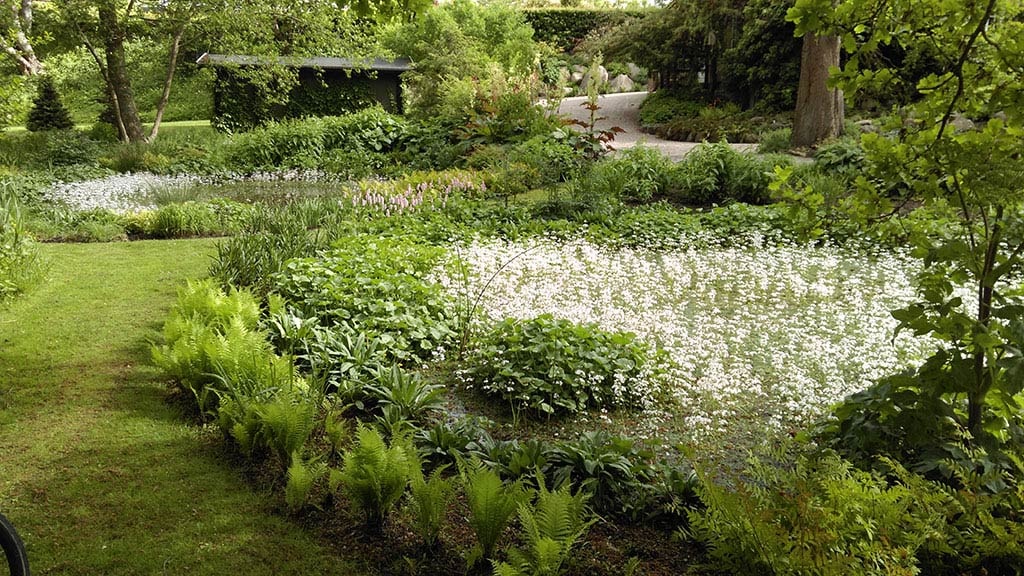 The Cultural Botanical Garden is one of Odense's green parks, but with its own distinctive character. The garden has several functions, as the municipality wants it used both as a common green area, inspiration garden for garden lovers and as a training location for kindergartens and schools.

What plants does the garden contain today?
The garden like part contains many interesting trees and shrubs. Of Danish species are found for example buckthorn, yew and hornbeam. The foreign species include Chinese water fir, linden and a Hungarian species of chestnut among others.