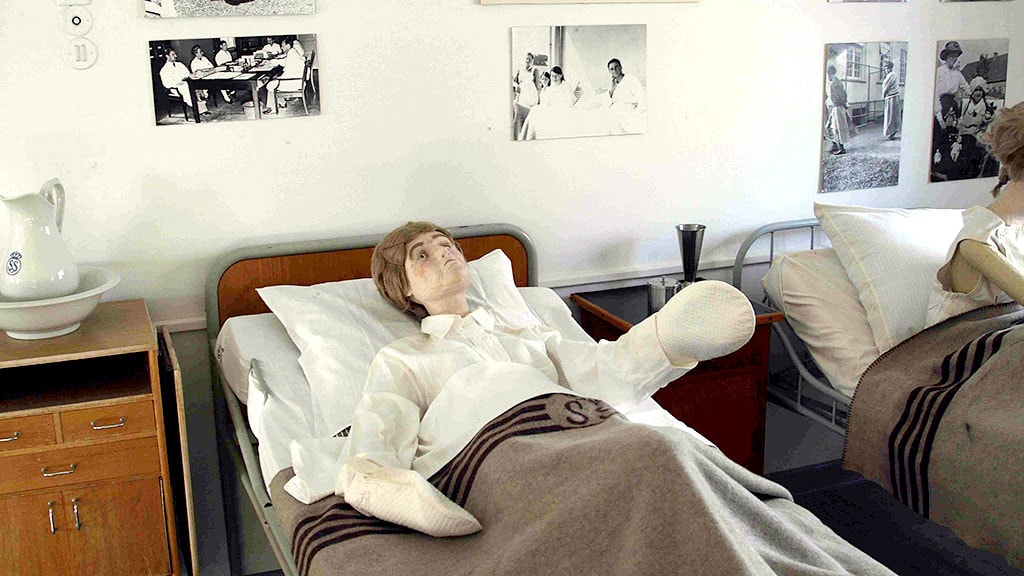 Thrills and adventure are waiting for you at the museum where you get acquainted with the conditions people lived and worked under at the psychiatric hospital during the 20th century.

The museum is a world of its own with exhibitions about the psyciatric patients and their treatment throughout times - from the Middle Ages till today.

It is also a story of an area which became a town in the town, a self-supportive society which grew at "the other side" of the forest. But which also gave a kick to the development of Nykøbing Sj. as a town and put its stamp on the scene of the old market town for over 100 years.

Besides the museum and the lovely park, it is also possible to visit the hospital church and chapel.